Occupational Health and Safety sent out a news release on December 20th, 2017, which informed the public that as of December 14th, 2017 the maximum fines for an offence under the Occupational Health and Safety, had increased. The increased as follows: $25,000 to $100,000 for an individual or unincorporated business (which had not changed since 1979) $500,000 to $1,500,000 for corporations (which had not changed since 1990) Also, Ontario changed the time limit to allow for pro

A question that was always joked about was “Can you call in sick if you work at the doctors?” While the answer is still a mystery, but a survey by the Centre for Disease Control and Prevention show that 40% of health care professionals who had influenza symptoms during the last flu season, did not stay home from work. The survey of 1,914 health care workers was conducted during the 2014-2015 flu season. The survey found that 414 respondents who reported at least one symptom –

The Christmas season is here! Wrap your gifts, visit friends and family, eat lots of food and enjoy. One of the most anticipated events is when that fresh powder from the sky begins to fall. The first snowfall is always exciting. But for someone who has to drive to work on a daily basis, this season can be a little stressful. With the snowfalls comes winter driving and just like every year the roads become a sea of safety concerns. Safewinterroads.org reports that more than 1

Balancing Holidays and Work Can Be Stressful

The holiday season brings fun and joy with friends and family. However, it can also bring stress and anxiety while trying to balance the extra work of the holidays. From putting up decorations, to workplace Christmas parties, the holiday season is sometimes more work then we realize. Finance staffing firm Accountemps conducted a survey which showed that balancing work and the holidays can be very stressful. While the survey showed that 51% are more cheerful at work during thi 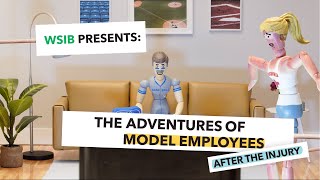 AED Machines and CPR: Do You Know How To Administer Them? 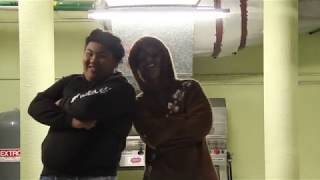